We aim to create counter narratives through filmmaking to combat extremism

In her schoolyears Cecilia experienced how several of her class mates started sympathizing with extremist ideas and became neo-Nazis. They later regretted their involvement and told her about their experiences.

During her years of studying to become a political scientist she lived in Husby, a Stockholm suburb mainly inhabited by immigrants. She experienced there how young people were targeted by radicalized groups as more public service withdrew from the suburb.

Cecilia also visited 4 European cities, Berlin, Nice, Brussels and Paris, in 2015 while touring with “We are like Oranges” that later were subjected to terrorist attacks. This experience made her more aware of the quest to do something against extremism in visual media. 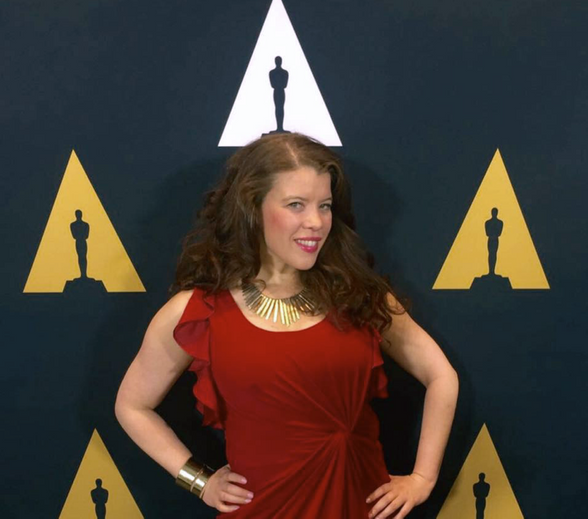 Cecilia Gärding co-wrote the script and was the Assistant Director and Executive Producer for the film “We are like oranges”.

The film was awarded the prize “Best practice against extremism” by the EU in 2016 and was awarded “The best foreign film award” by the La Femme Film Festival in Hollywood in 2014. 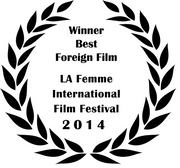 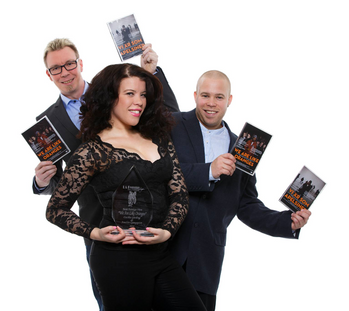 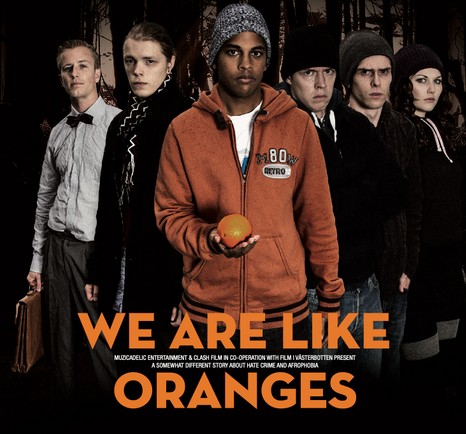 The film also won a Global music awards for the film music made by her and her brother Mikael Haines Gärding.

For her work she won the Women inspiring Europe award , 2014 by the European Institute for Gender Equality and was invited to the Student Academy Awards, 2016-2018. 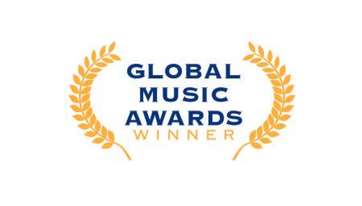 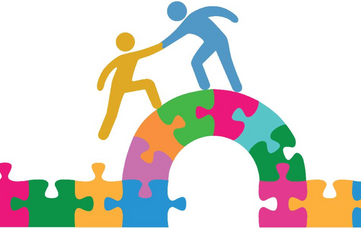 The aim of the project is to raise awareness as to

Our four target groups for the film project